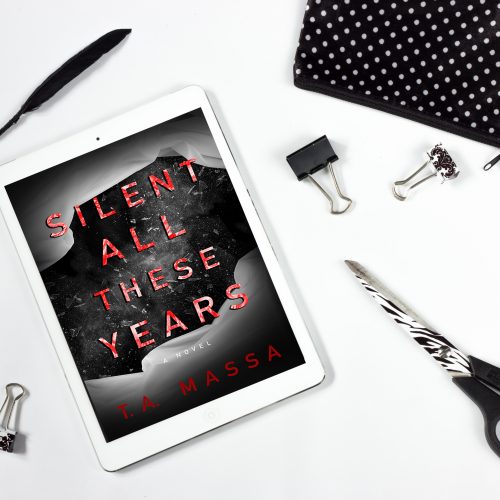 Not only was I going to release my work into the world to be judged, I was releasing a story that was extremely personal to me. A story I had held close to my heart since I was just three years old.

I almost gave up so many times! But instead of locking my work in a drawer I decided to be brave. I hit publish and then pulled the covers over my eyes and waited to see what was going to happen next.

I could’ve never imagined what was about to happen — it was nothing less than a miracle.

Everyone I’ve ever known, everyone who has ever been a part of my life – Showed up. I was showered with so much love and support that it literally blew me away.

If you have something you want to put out into the world but you’re scared, I totally get it! But take it from me, it’s worth it. It’s worth it to let your work be seen, to let people in, and to heal through your creativity. The world needs your work. Be brave, hit publish, and then do it again and again. I’m with you!