My must see films for September 2018: 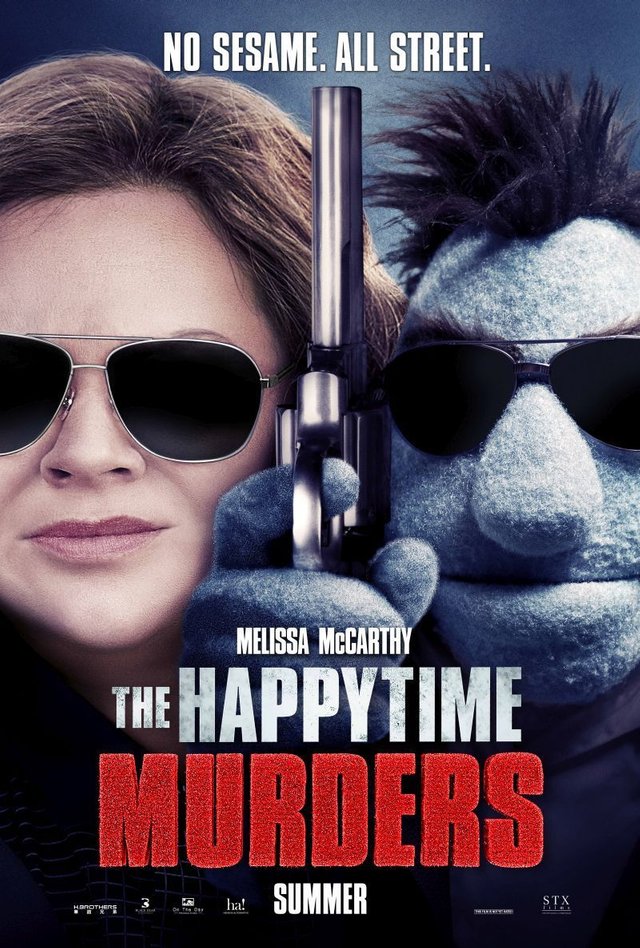 In the seedy underbelly of Los Angeles, two clashing detectives — one human and the other a puppet — must work together to solve the brutal murders of former cast members of a beloved puppet TV show.

This movie looks hilarious in a not-for-kids way. I am probably going to be appalled at the puppets for their bad behavior, but still this is a must see for me, mostly out of pure curiosity. 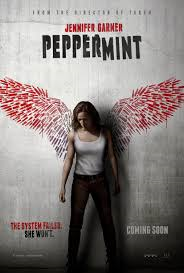 Riley North awakens from a coma after surviving a brutal attack that killed her husband and daughter. When the system shields the murderers from justice, Riley sets out to transform herself from citizen to urban guerrilla. Channeling frustration into motivation, the young widow spends years in hiding — honing her mind, body and spirit to become an unstoppable force. Eluding the underworld, the police and the FBI, Riley embarks on a deadly quest to deliver her own personal brand of punishment.

Does anyone remember Jennifer Garner as Alias? It was her debut prime time television series and she was a freaking bada$$. She looks just like her old self in this movie and I LOVE her in these action roles. I am not a huge fan of the storyline for Peppermint, but I have to see Jennifer Garner kick some butt! 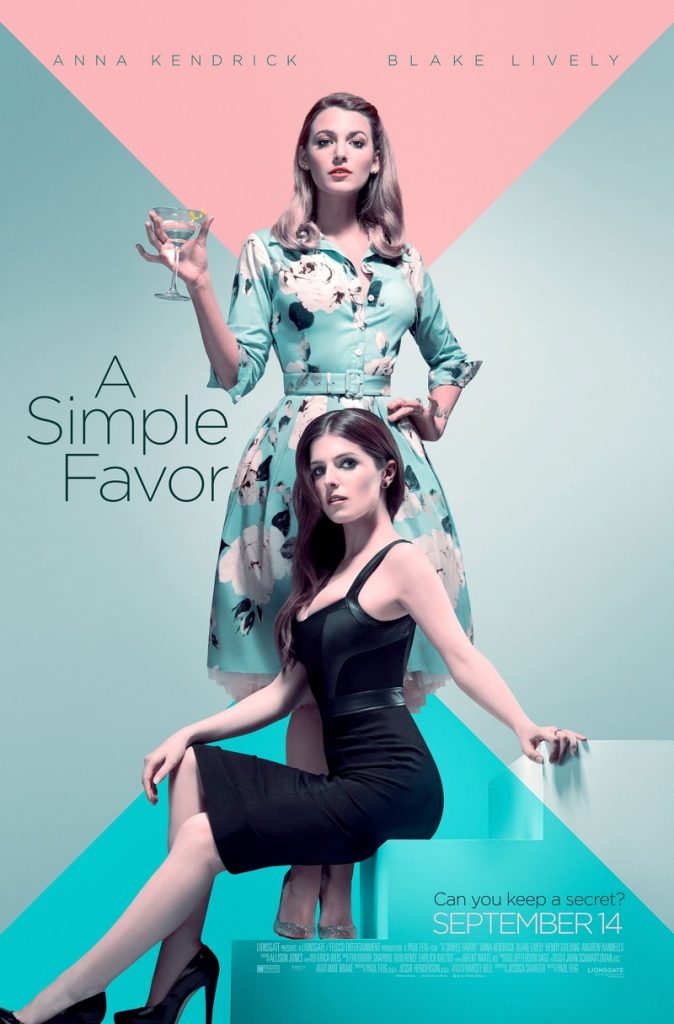 A SIMPLE FAVOR, directed by Paul Feig, centers around Stephanie (Anna Kendrick), a mommy vlogger who seeks to uncover the truth behind her best friend Emily’s (Blake Lively) sudden disappearance from their small town.

This one looks interesting. I haven’t heard much about it, but I love Blake Lively and Anna Kendrick. Also the story line sounds really catchy. Does anyone know anything about A Simple Favor? 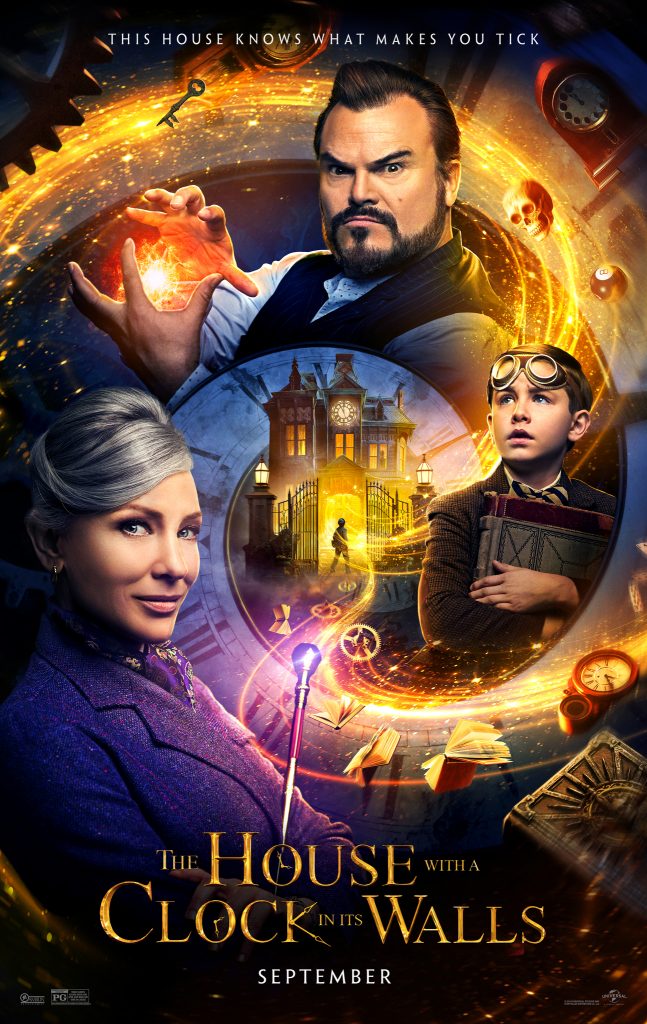 The House With the Clock in its Walls

Ten-year-old Lewis goes to live with his uncle in a creaky old house that contains a mysterious ticktock noise. When Lewis accidentally awakens the dead, the town’s sleepy facade magically springs to life with a secret world of witches and warlocks.

I’ve seen the previews for this in the theater multiple times. The trailer looks really creepy, but it’s only rated PG. The kids are scared to see it even, but I am going to drag them anyway. I think it looks really good! 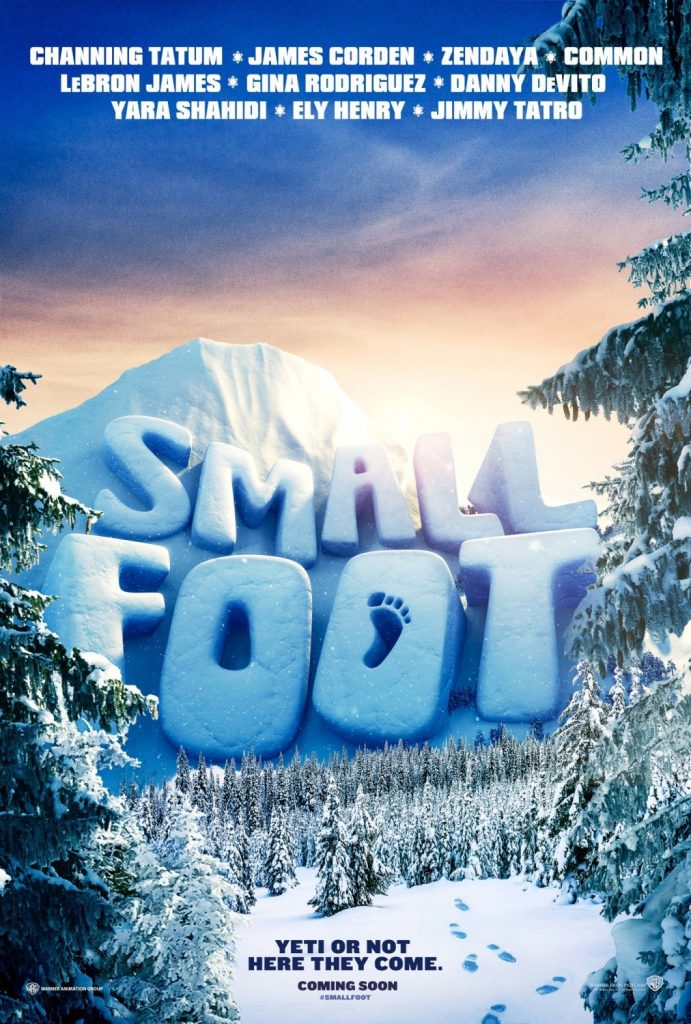 A Yeti named Migo stirs up his community when he discovers something that he didn’t know existed — a human.

I’m not expecting much for Smallfoot. I really hope its better than the previews make it out to be. The only reason I want to see it is it has some pretty big names doing the voices. James Corden, Zendaya, Channing Tatum, and Lebron James are all on the list.

What movies are on your list for September? What am I missing?