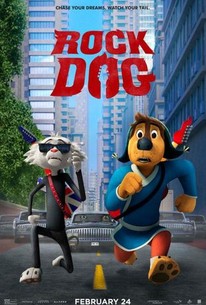 When my eight year old son suggested we go see Rock Dog this past weekend, I admit, I wasn’t sure what he was talking about. Sure enough, Rock Dog released in theaters Friday, who knew? We can’t pass up the chance to see a new movie, especially one with animals, so I took my eight and nine year old sons to check it out.

Wow! We were all impressed! Maybe it’s because we weren’t expecting much, but the movie was really funny and cute.

Here is the synopsis: “For the Tibetan mastiffs on Snow Mountain, a dog’s life has a simple riff — guard a peaceful village of sheep from the thuggish wolf Linnux and his rabid pack. To avoid distractions, mastiff leader Khampa forbids all music. However, when his son Bodi discovers a radio that fell from the sky, it takes just a few guitar licks for the lad’s fate to be sealed. Wanting to be a rock ‘n’ roll star, Bodi heads to the city to locate Angus Scattergood, a legendary musician who needs to write a new song.”

The movie is based on a Chinese book titled The Tibetan Rock Dog by Zheng Jun. 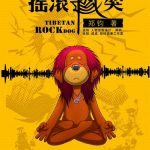 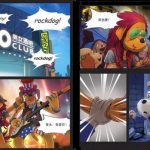 Rock Dog has multiple laugh out loud moments, including some sly adult humor. My sons and I were cracking up. The characters are wonderfully real. My favorite character is the British Rock Star Cat named Angus Scattergood. The music is catchy and upbeat and we’ve already downloaded the soundtrack. 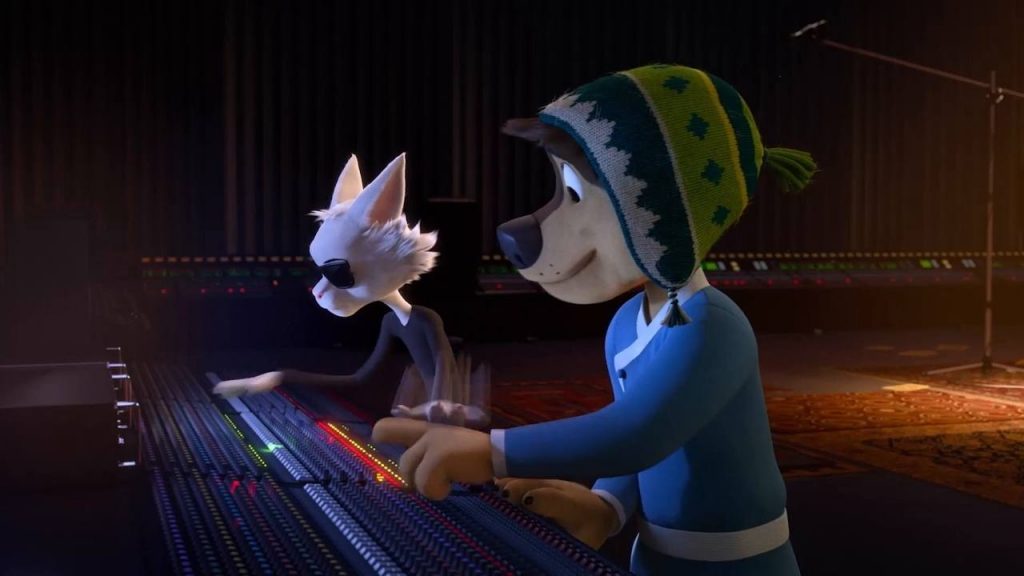 My sons and I didn’t think Rock Dog was scary at all, however I didn’t have my six year old daughter in tow to test that theory. The movie has a great message that no one should give up on their dreams. Bodie, the Rock Dog, is persistent in his pursuit of making his dream come true. His lack of understanding real world boundaries helps him to climb to the top.

After researching this movie for my blog post, I did notice it isn’t getting very good reviews from the usual critics. This movie isn’t your high budget Disney smash hit, but it’s worth seeing none the less.

So, if you are wondering what in the world Rock Dog is and should we go see it? The answer is most definitely YES! People cheered and clapped at the end. (I may have been one of them despite my son’s embarrassment. Haha!)