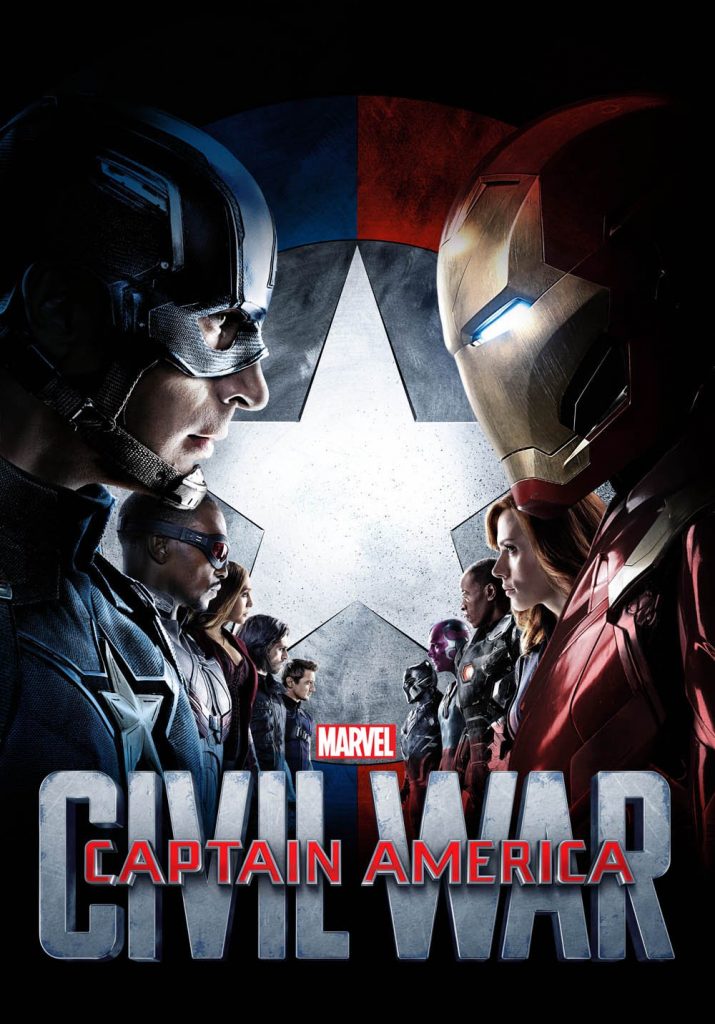 Captain America: Civil War released over the weekend and earned an estimated $75.3 million on Friday and is on it’s way to an estimated $180 million weekend debut. (hollywoodreporter.com). We saw the movie Friday, and let me just say, AWESOME!!

I was so excited to see this movie. I love the Avenger stories and especially Iron Man. This movie was exceptionally fun because it brought in so many of the Super Heroes. AND you got to see them all in action using their powers to work together. Epic battle scenes! I’m #teamcap by the way.

If you are like me, you didn’t grow up reading comic books and learning the “history” behind all of these Super Heroes. There are so many of them, and it’s hard to know who they all are. This movie had some new ones that I’ve never even heard of. I feel it’s important to get some back story before you go see this movie. That way you can fully appreciate the characters and the story line.

First, be sure to watch the first Captain America movie again (or for the first time), Captain America: The First Avenger. This movie has a lot of information that you need to know before going into the sequel. You may also want to watch Avengers: Age of Ultron if you haven’t already. There are many Super Heroes that carry through to this new adventure.

Second, you need to know who all of the Super Heroes are. Most are obvious but some may be new to you. Below are the important ones in the film: 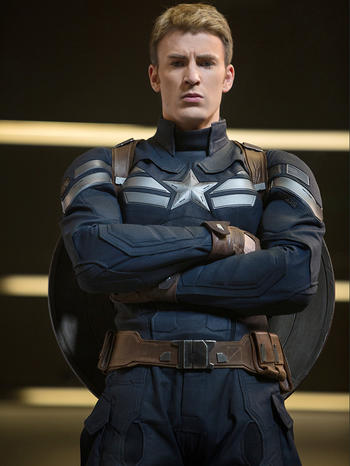 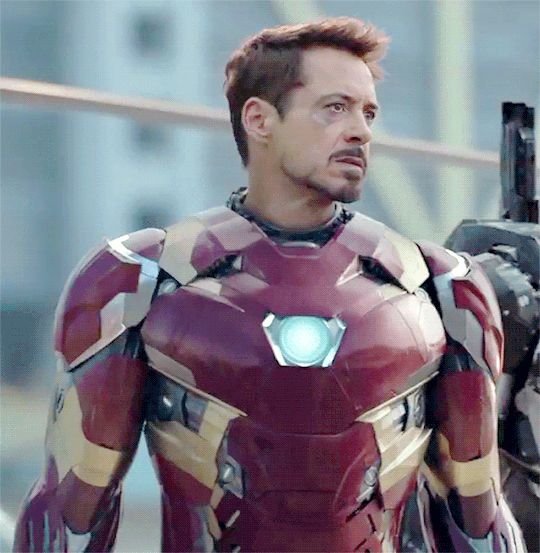 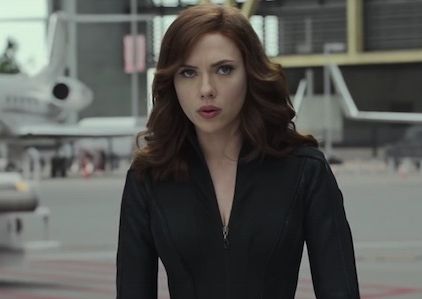 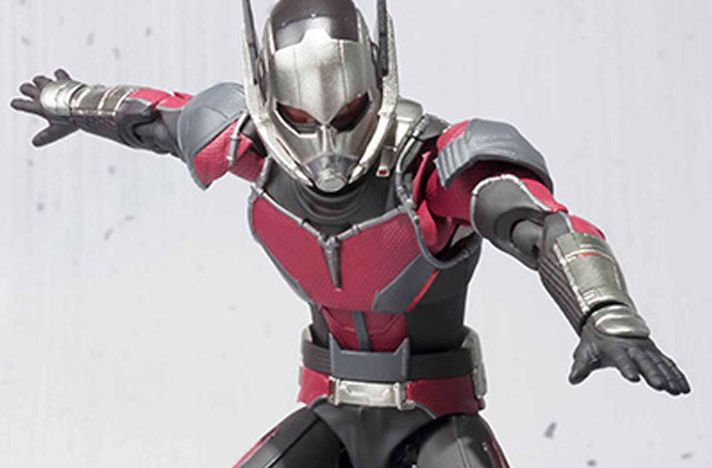 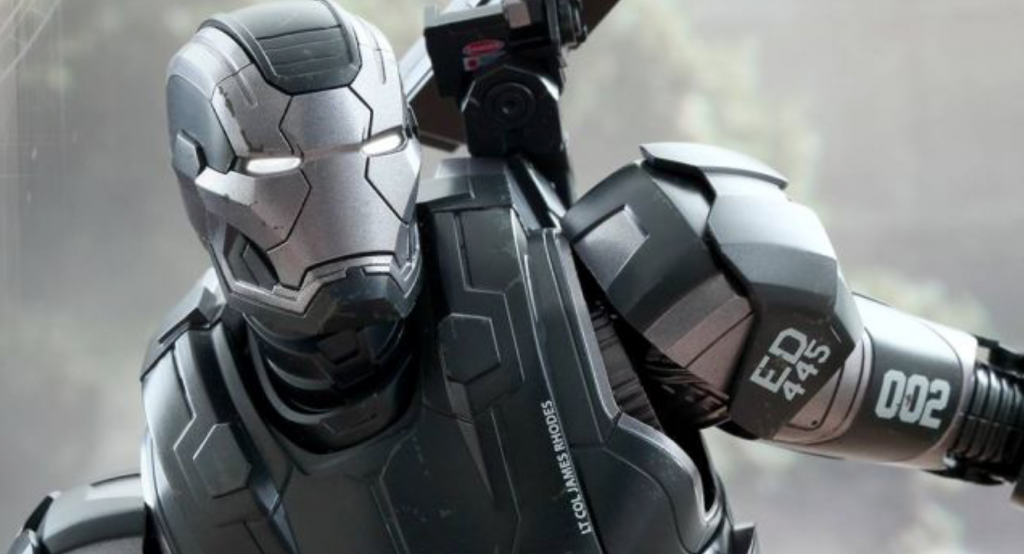 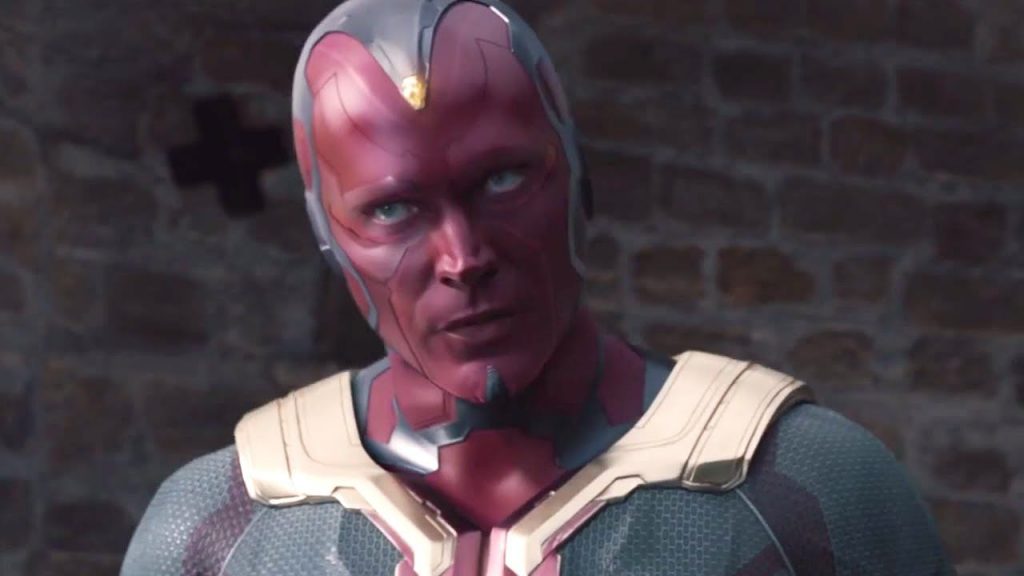 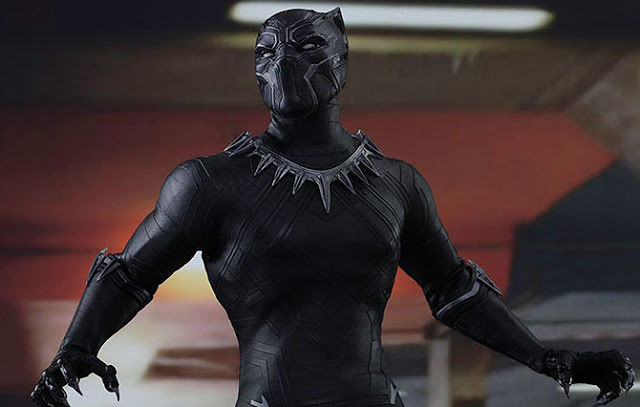 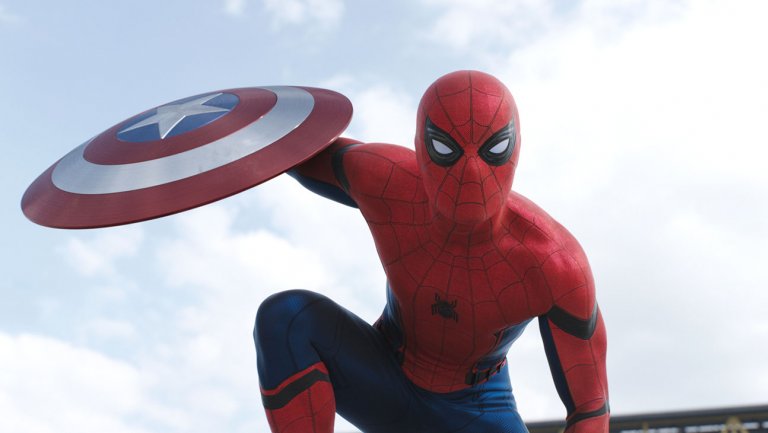 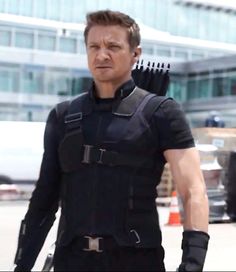 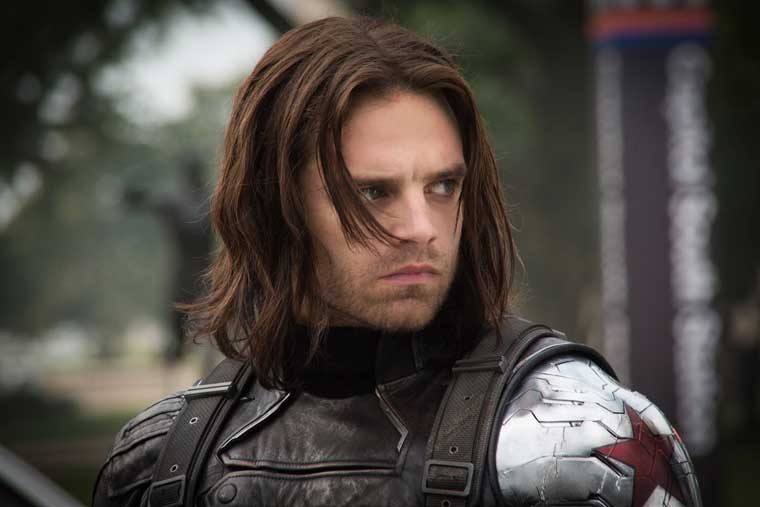 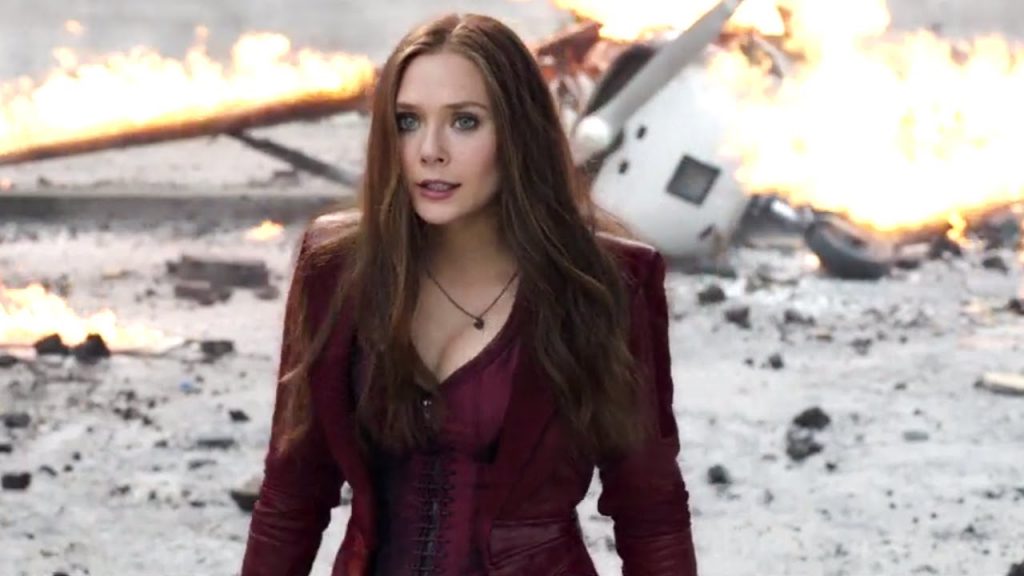 As in most comic books movies, I was a little confused with some of the story line. I am not a comic book junkie, as I said before. However, the movie is amazing! Probably one of my favorite Avenger movies yet. The casting, action scenes, emotions, ending, everything! I can’t wait to see it again!

What was your favorite part? I would tell you mine but I don’t want to give away any spoilers. Let me know what you think after you see it!

Be sure to check out the rest of my blog. I have a ton of articles so take a look at the Menu Bar. Be sure to subscribe to my blog via email by following the link on this page. That way you don’t miss anything new.