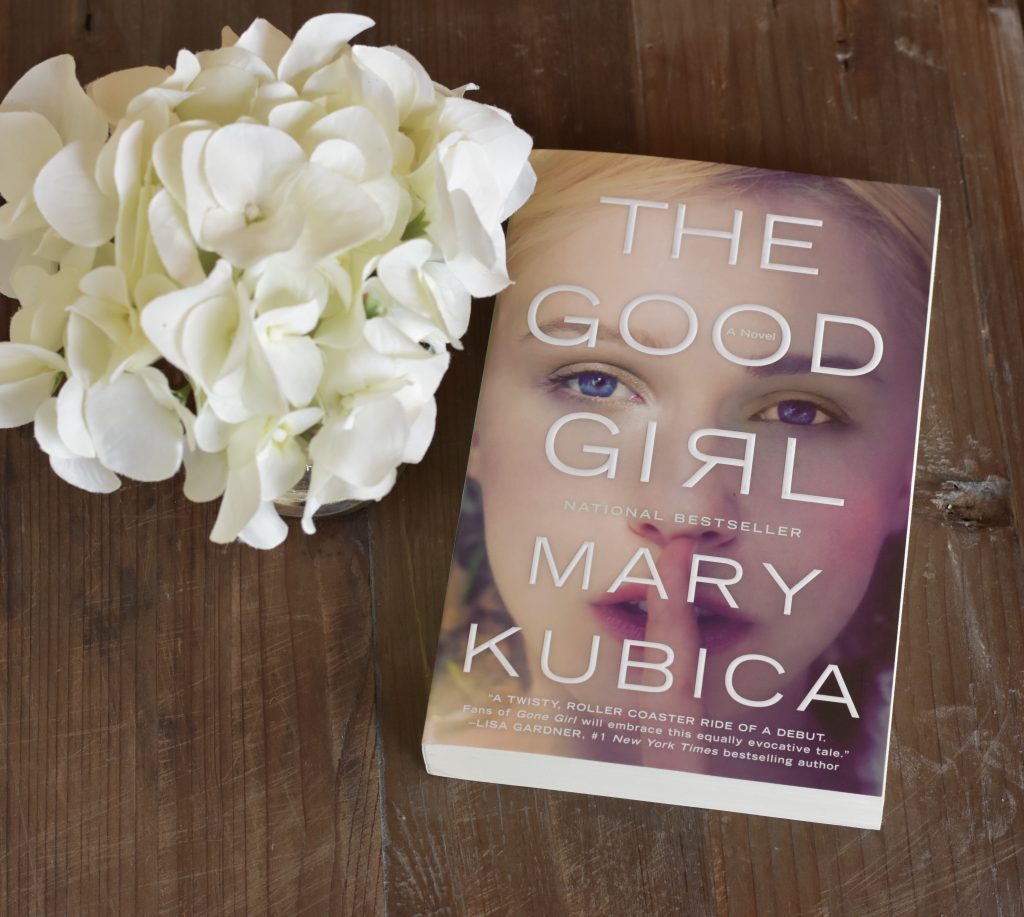 The Good Girl by Mary Kubica is unlike anything I’ve read before. Mostly due to the style in which it’s written. The main character, Mia, is someone who never narrates the story. However, you begin to learn more and more about her through the eyes of her mother and other characters. Mia’s mother struggles with her abilities and regrets as a mom. Always thinking she could have done a better job at raising Mia. This is something I know a lot of Mom’s struggle with daily, the feelings of guilt and doubt.

“As it was, being a bad mother was child’s play compared to being a good mother, which was an incessant struggle, a lose-lose situation 24 hours a day; long after the kids were in bed the torment of what I did or didn’t do during those hours we were trapped together would scourge my soul.”

This mystery takes you on a suspenseful ride through Mia’s life and trauma. It’s a thriller that uncovers the actual truth underneath Mia’s seemingly perfect household. Hold on for the ride, it’s not what you think.

“I know how betrayal and disillusionment feel, when someone who could give you the world refuses even a tiny piece of it.”

The Good Girl should definitely be the next on your list! Let me know what you think of it in the comments.